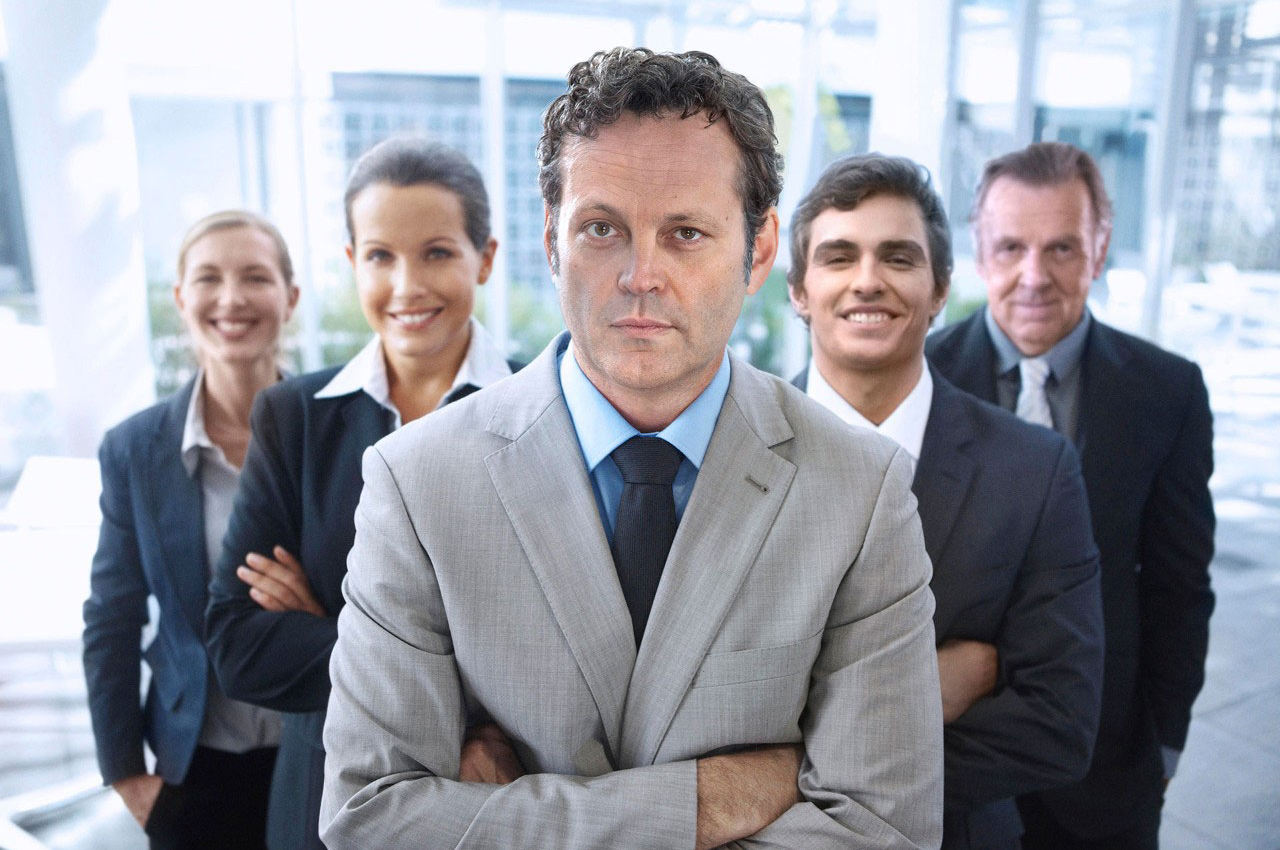 In the previous entry in this saga I discussed how my client and his wife underwent undue stress and costs because of the laziness and incompetence of a real estate agent in Ellicott City, Maryland.

In this chapter I will explain how this seemingly minor oversight by the real estate agent cost his client at least $80,000, and may not even know it happened.

As you can imagine from the previous entry (click here for the back story), my client, a first time home buyer in Maryland, was very disappointed when he found out that his dream home in Ellicott City was no longer available. As the next few weeks went by, I continually checked the multiple listing service (MLS) to see if the contract on that property had fallen through and if the property had become available again. Unfortunately, during this time the home was still listed as being under contract until my client eventually found another home that he became interested in.


Though he did not like this new home as much as he liked the previous Ellicott City home, he decided to move forward with the purchase of this new home and made an offer. After a short negotiation process the buyer’s offer was accepted and he was under contract on this new property.

A few weeks later as my client was under contract on this new Ellicott City home, I was showing properties in Ellicott City to another client. I happened to drive past the original property and saw the “Under Contract” rider was no longer attached to the “For Sale” sign on the property. I was curious as to the status of the property so I called the real estate agent’s office and spoke with his secretary. She was able to determine that the contract on the property had fallen through and the home had been available for purchase for the last few weeks. When I returned to the office I researched the property once again on the multiple listing service (MLS) and the property was still listed as being under contract.

The original property my client interested in was built in the 1970s, and besides the newer addition had not had much work done to it to bring it up to current standards. My client had been looking for a home that he could customize and update the way he wanted to, so the condition of that original home in Ellicott City was not an issue for him. However, most buyers looking to purchase a home in Ellicott City are looking for homes that have already been recently updated with stainless steel appliances, hardwood floors, granite counter tops and other more modern amenities.

Unfortunately for the sellers they may have been the only two buyers willing to pay that price. After the property fell out contract with the original buyers, this Ellicott City house is still listed for sale four months later. As of the date of this posting, the house is currently listed for $320,000. That is a reduction in price of $80,000, and houses still not sold. The sellers are almost surely out of any carrying costs and expenses they have been paying over the last four months.

Because the real estate agent was too lazy and incompetent to keep his listing up to date and did not follow through in a timely manner with the real estate agents who had previously toured the property, his client has already lost at least $80,000, if not more. It is amazing to think that this agent has cost his clients this much money by simply neglecting to take a few moments of his time to change the listing to keep it accurate and up-to-date.

If you’re a home seller in Ellicott City and you’re interested in selling your home, you should interview potential real estate agents and ask them what processes they have in place to make sure that this type of error would not happen when your home is listed with them. This question alone could save you $80,000.